The class teachers in Year Four are Mr Sadler  and Mr Potter (maternity cover).  The other members of the Year Four team are Mrs Bassi, Mrs Snead, Mrs Price, Mrs Ordway and Mrs Adams and together they all work together to help the children succeed.

Please click here to download your child’s knowledge organiser which highlights the key knowledge your child will learn during the Autumn term.

During the Autumn term, year 4’s topic has been I am Warrior. I am Warrior is a study around the Celts and how the Romans changed the course of British history. During this topic, the children have learnt about significant people of history including Boudicca and Spartacus. We learned all about Roman gladiators, what life was like for both the Celts and the Romans as well as some of Rome’s geographical features. 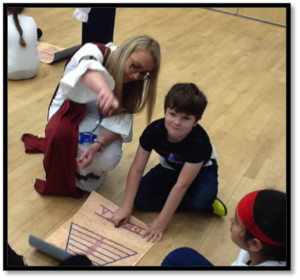 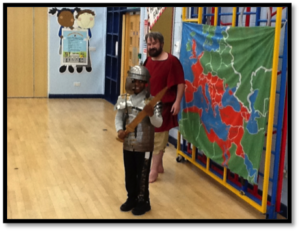 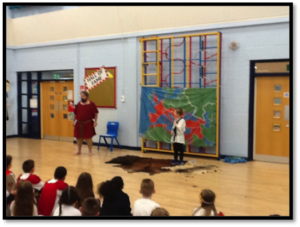 In History, the children have been learning about the key events of the Roman Empire and Roman invasion and settlement of Britain. Using a timeline, the children were able to place these key events in chronological order. They learnt how Roman rule established a centralised government over much of Britain, replacing the tribal rule of the Celts, and how Queen Boudicca of the Iceni reacted to this by launching a rebellion against Roman rule. The children thoroughly enjoyed learning about life as a Roman gladiator and how this fitted into the overall structure of Roman society. They also compared the equipment and fighting techniques of the Roman army and Celtic warriors. 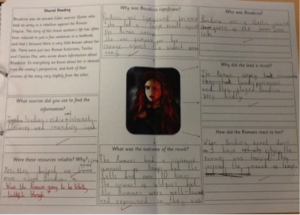 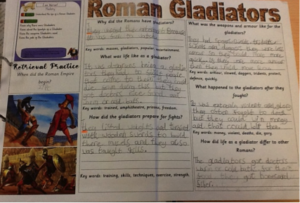 In Geography, the children have used maps to locate the remains of Celtic hill forts within the UK and made sketch maps to show their physical and human features. They have learnt about the physical and human properties of Celtic settlements in detail, comparing these with the towns which the Romans established. They have used maps to locate European countries, and linked this to key events during the time of the Roman Empire. They contrasted the climate of Britain with that of Italy, and also found out about changes in climate over time, and the effects these had on how people lived their lives. They found out about the physical and human features of the city of Rome and learnt how these have changed over time. 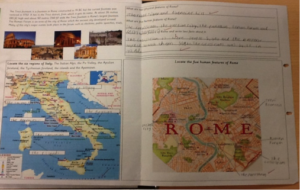 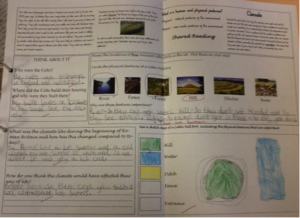 During Design and Technology this term, the children have explored the clothing worn by the Romans, in particular the tunic. The children discussed some of the main features of each piece of clothing and whether they were fit for purpose. The children then discussed design criteria and what goals their own product must have to be successful. Following this, the children designed and made their own tunic. They were able to choose their own material and use the running stitch to join the material together. 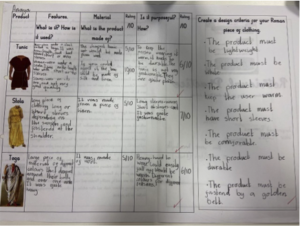 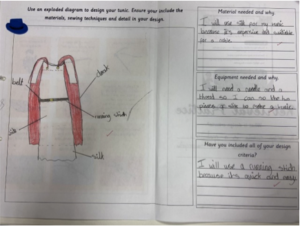 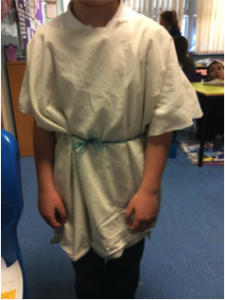 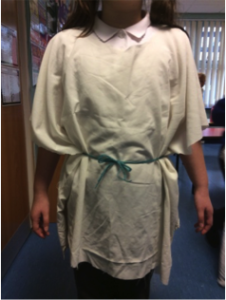 In Computing this term, the children have been working on coding on PurpleMash. The children started off by becoming familiar with the program 2Code and how to create objects using the design function. They have learned about how to use the different functions, including the if/else, timer, repeat and when clicked function. As the children became more confident with the program, they were soon able to create their own programs using a variety of different functions. 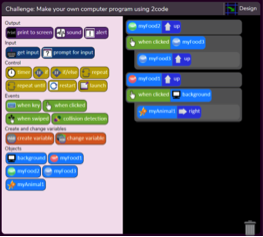 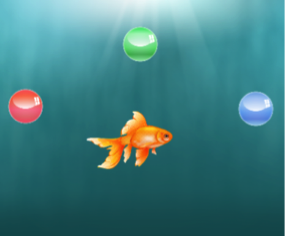 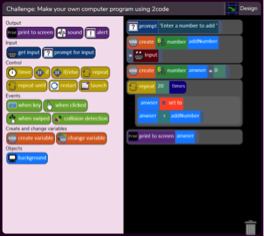 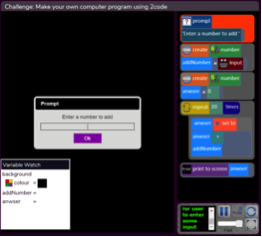 In Art, the children have been practising different types of pencil sketches (cross hatching, stipplings and hatching). They put this into practise by drawing a Roman coin, they were fantastic! They have also been drawing portraits of Boudicca. As they became more confident with their art skills, they started to use different width sketching pencils to enhance their drawings. 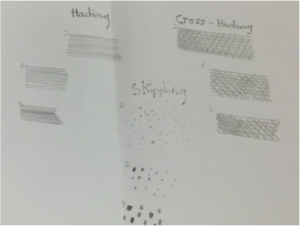 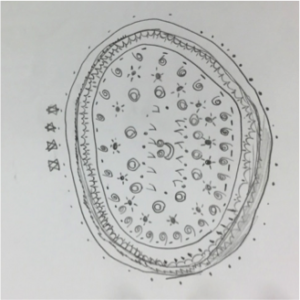 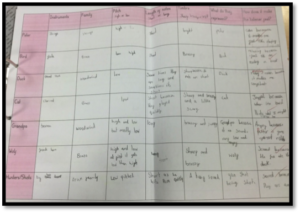 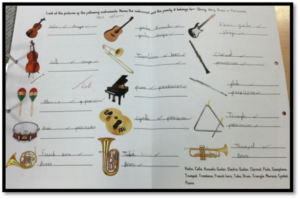